The road to creating the African Continental Free Trade Area 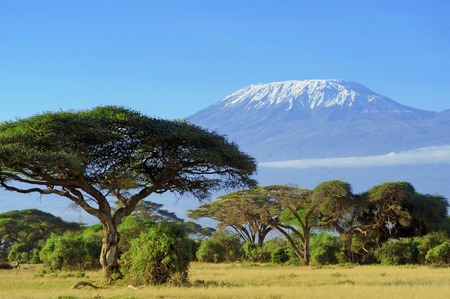 The African Continental Free Trade Area (AfCFTA) marks an important chapter of the African Union’s project 2063, an outline to transform Africa’s socio-economy over the next 50 years.

Two of Africa’s largest economies, South Africa and Nigeria, along with nine other countries out of the 55 members of the African Union withheld their signature from the AfCFTA on March 21st 2018. The act is seen as a lack of unity within the African Union, but African leaders need to harmonize the processes of adaptation to AfCFTA with the need for growth of their national economies. Only in this way will the African economies succeed in harvest the benefits of integration in the AfCFTA and reinforce the process of catching up with the developed countries.

Thus, growth is essential for African countries if they are to implement AfCFTA and cover the gap separating them from the developed nations. Growth, however, depends on the different components of national wealth, the assets, produced, natural, and intangible, a country has, many of them the result of previous development and past-accumulated wealth.

According to the World Bank, the intangible assets represent the most outstanding factor of GNP and constitute the largest share of wealth virtually in all countries. The produced assets play a key role in determining the level of economic and social development. That doesn’t mean that natural resources aren’t important. The natural assets are highly significant for the low income countries, many of which rely heavily on their natural resources. Even when growth is illusory where it is based on mining and depleting soils, fisheries and forests, it is suggested that effective management of ecosystems and natural resources is the key to sustaining development while these countries build their infrastructure and human capital. It is also put forward that the value of natural assets per person tends to rise with income, contradicting the conventional wisdom that development automatically deteriorates the environment.

It might be useful for decision-makers managing the assets upon which development depends, to keep the aspects we discussed in mind, hence enabling them to direct the elaboration and coordination of economic reforms and trade policies toward sustainable outcomes.

The African countries’ position in considering the development of national wealth elements will determine the success in establishing AfCFTA and their capacity to reform and align economic and trade policies with the objectives of the AfCFTA will be tested in the process.