The enlargement of the EU and the common trade policy. Impact on the candidate countries 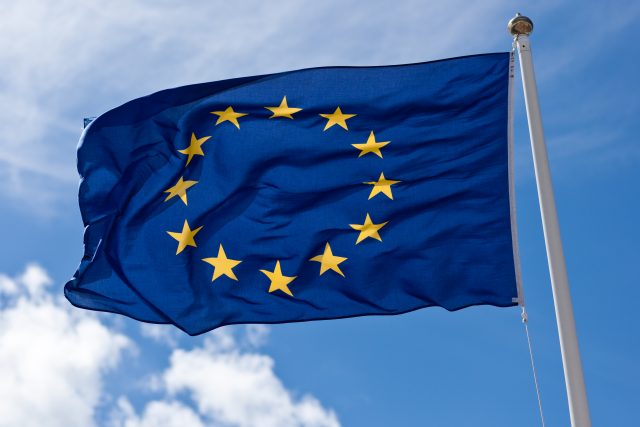 The enlargement of the EU and the common trade policy. Lessons learnt from the post-communist countries.

In May 2019, we celebrate fifteen years since the “first ten” post-communist countries joined the European Union in 2004. They were followed by Bulgaria and Romania in 2007 and Croatia in 2013. The process of accession was shorter for some countries, while for others lasted longer. In the end, the process made the EU the world’s biggest single market and increased trade between the EU Member States, thus contributing to economic growth and strengthening further Europe’s weight in global affairs. At this time, it is difficult to assess the economic and trade impact of similar process to candidate countries and potential candidates, but much of the effect can already be anticipated based on the experience of the 13 countries that joined the EU after 2004. We argue on the potential impact of the EU enlargement on the current candidate countries and on the ways of these countries could better prepare their accession.

Contact us for the full version of the paper.