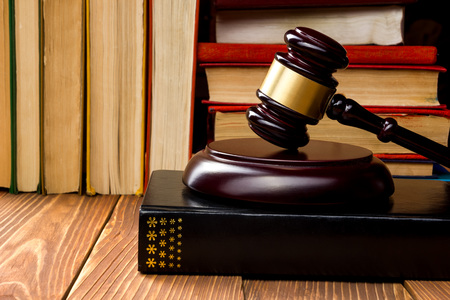 Jurisdictional Immunities of States: what’s new after the judgment of the International Court of Justice (ICJ) in the dispute between Germany and Italy?

In the Jurisdictional Immunities case, the ICJ has upheld the principle of State immunity in relation to civil claims and has rejected the idea that such immunity might not exist in connection with  matters arising from serious breaches of human rights. While the Court upheld the State immunity in principle, it was unclear whether the Court would acknowledge the increasing erosion of immunity with respect to serious violations of human rights or international humanitarian law. The Court took a conservative approach and rejected the idea of an emerging exception from State immunity.